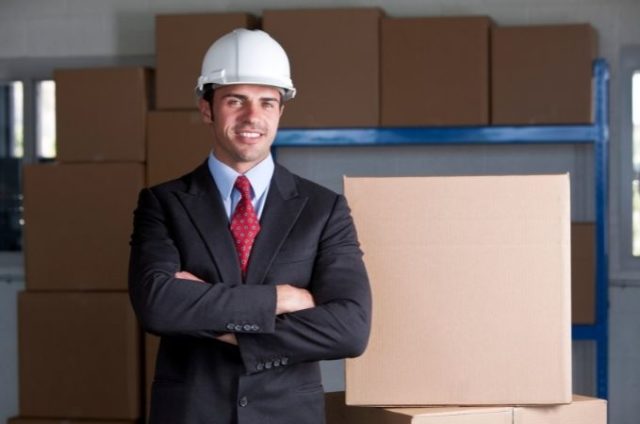 If you’ve ever worked on an industrial project, you’ll be hard-pressed to avoid working with conveyors. They are an essential way to automate the movement of goods and are a core component of most production lines. Most people know what a conveyor is, but did you know that there are seven different types, all with unique applications?

Belt conveyors might be what the layman pictures when thinking of a conveyor. It comes with a belt (the material makeup of which is often customized for its purpose). The belt can typically transport large numbers of objects, though according to fluentconveyors.com, this can vary based on the job at hand. You can have heavy-duty or light-duty belt conveyors, where the former could be suitable for raw material transport and the latter would be more suited to small, light materials like nuts and bolts.

Allegedly invented by the Ancient Greek theorist Archimedes, the screw conveyor looks like a screw. As the screw turns, materials (normally powders or grains) get pulled in the direction of the screw blades (called flights). The screw conveyor can also mix at the same time as it conveys, meaning that if you leave one wall open, you should be able to easily apply additives that become easily homogenized. Screw conveyors can also be equipped to heat or cool the materials they are transporting. Unlike a belt conveyor, there is no need for a return run, so it can save space. The flowability of the material needs to be assessed before use.

A roller conveyor can either use a motor or the force of gravity to transport materials. The materials need to be solid enough to conform to the system itself or else should be placed on something that is – like a tray. Non-motorized gravity rollers can be a good way to reduce running costs.

Bucket conveyors are typically used when there’s a large vertical angle. They consist of segmented belts (buckets) that are carried by a chain. They can move powders and grains but also wet materials up a steep incline.

Slat conveyors are also known as apron conveyors and are used to move materials at large capacities. It uses several blades instead of a belt, which can be made of many different materials. These are not suitable for liquids, powders, or grains.

Spiral conveyors are the cost-effective way to move goods down floors. They use gravity instead of electricity, forming a narrow spiral that carries objects gently down floors. They can have a very large capacity and are obviously better suited to larger factories. Their capacity is highly customizable, depending on space and material constraints.

Now you know the seven different kinds of conveyors.

When choosing a “Videoconferencing API”?

Digital Banking: Its Definition and Benefits

Making Your CEO for your Family Business Lyrics

The Business of Law and Corporate Responsibility

SMS Marketing: the Good, the Bad, and the Don’t You Dare

Let’s Get Down To Business Lyrics Business Organization Forms